The Eagles : Mobile phone ban is good for you The Eagles. They're my favourite band of the moment.

Not because of their music, excellent as it may have been over the years.

Not because of the humour and dry wit of their History Of The Eagles tour, which I caught at Birmingham`s LG Arena a few weeks back.

And not because of that Hotel California guitar solo.

No, the reason I have a newfound love of the band is simple.

It's because they BAN mobile phones.

Take a photo, shoot a video, make a call, send a text and odds are a steward will pounce to confiscate your mobile.

No it's not. It's a long overdue breath of fresh air.

Now it may well be a paranoid band of control freaks wary of bootleggers.

I don`t really care. I just want to say thank you.

I`m sick to the back teeth of craning my neck to get a sightline to the stage through a forest of mobiles held aloft.

I want to punch the bloke standing behind me yelling down his phone: "Can you hear that? They're playing such and such a song."

Consider this. You shell out eighty quid to see your favourite band. You get there early to get down the front if it`s a standing gig.

The band you've waited months to see hit the stage, and what d'you do?

You fiddle with your phone, trying to catch the moment on a blurry, shaky video.

They play your favourite song. You can't clap, yell or dance because it'll spoil the video.

You've missed that moment, too.

Because the moment you get out your phone you're putting distance between yourself and the moment, just like war photographers will tell you.

You're sacrificing emotion, excitement and the sheer bloody joy of being alive.

A few minutes of lousy footage to put up on YouTube. For nothing more than bragging rights.

When I started reviewing gigs for a living many years ago I used to take a notebook and copiously detail every song, every moment.

I soon got rid of that notebook, preferring to live the gig. I think the reviews were better for it too.

So that's why I love The Eagles just now.

For Dad and Mum, dearly departed 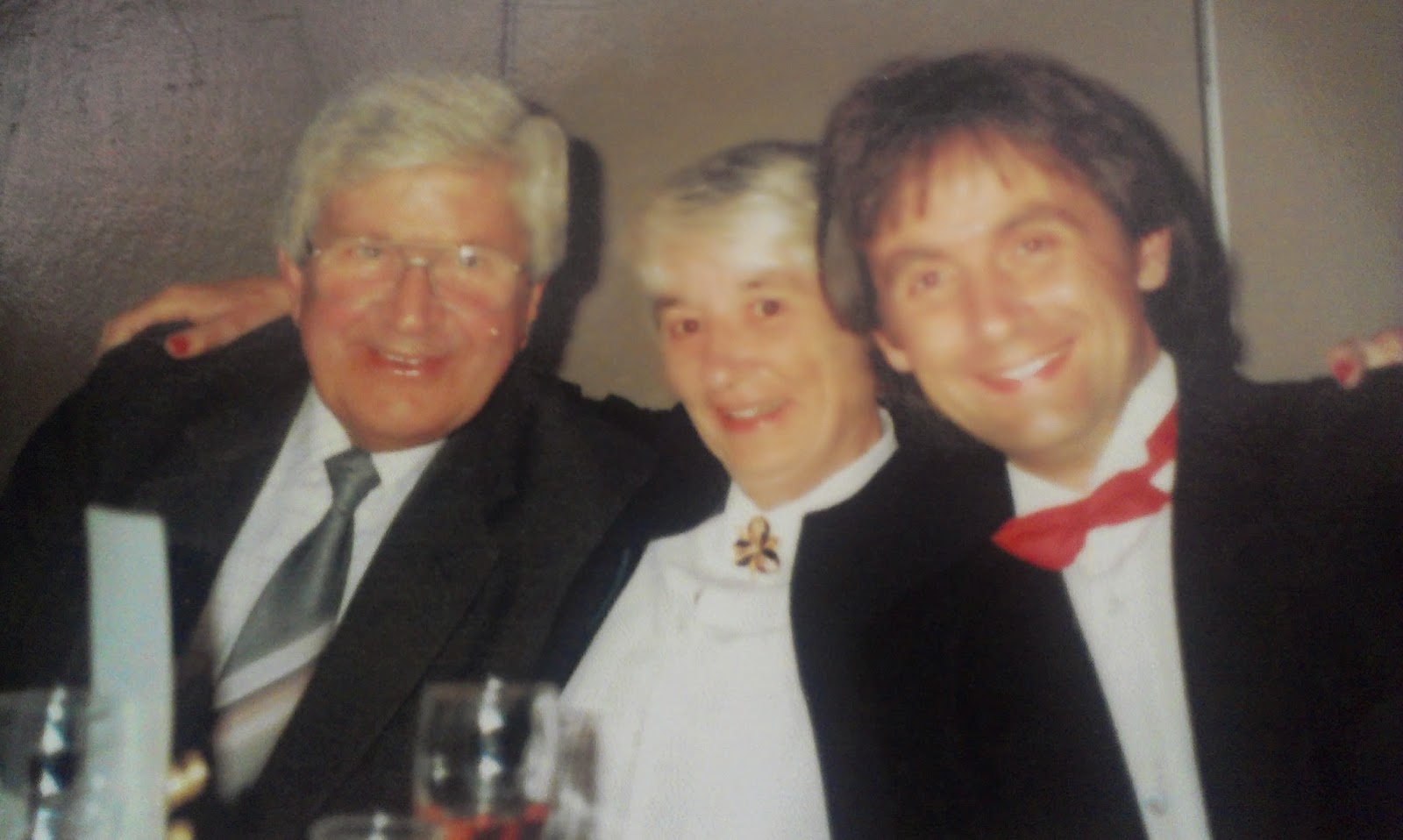 Been a long time since I rock and rolled...

The death of first my father, and then my mother, within a few short months put the blog on hold.

So it’s only fitting that I return with something of a personal tribute.

I have a lot to thank my parents for.

And thanks to my dad I fell in love...

As a child I loved the sound, the sight, even the smell of his long-playing records in their cardboard covers.

Because Maurice loved his music.

When he built his own hi-fi, I was full of wonder.

“You’ll be able to hear the musicians breathe,” he told me.

And, d’you know, he was right.

It was a revelation. 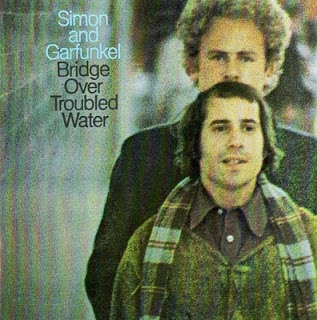 When the time came, he bought me my first album. It was Simon & Garfunkel’s Bridge Over Troubled Water.

Not fashionable these days, but a major release back then.

We listened to every note together, read all the lyrics together.

When I reached the age of 15 I was desperate to go to my first rock concert.

I’d heard The Strawbs were good, so my dad queued up in Manchester to buy tickets.

A few days later we saw them on a TV show called Disco 2.

They strummed their guitars, playing jangly folk rock – and they were bloody awful.

He managed to swap the tickets for a gig by The Byrds. 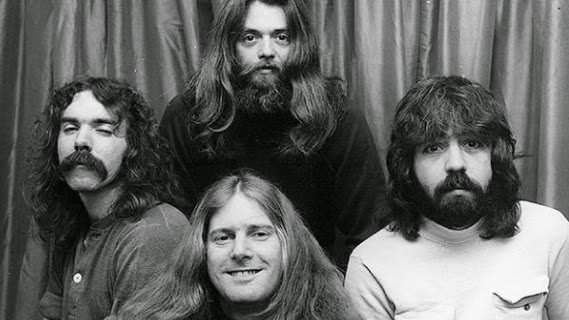 Lovers of the bayou.

I wanted to fit in so my dad took me to a shop in Blackpool where I got kitted out.

If he raised an eyebrow, I missed it. I thought I looked the bee’s knees.

Truth was, I looked more like a very camp window cleaner.

We got to the Free Trade Hall to find everyone wearing faded T-shirts, denim and greatcoats.

I didn’t care. We loved every minute.

Eight Miles High stretched out to nigh on half an hour. I was hooked. We both were. 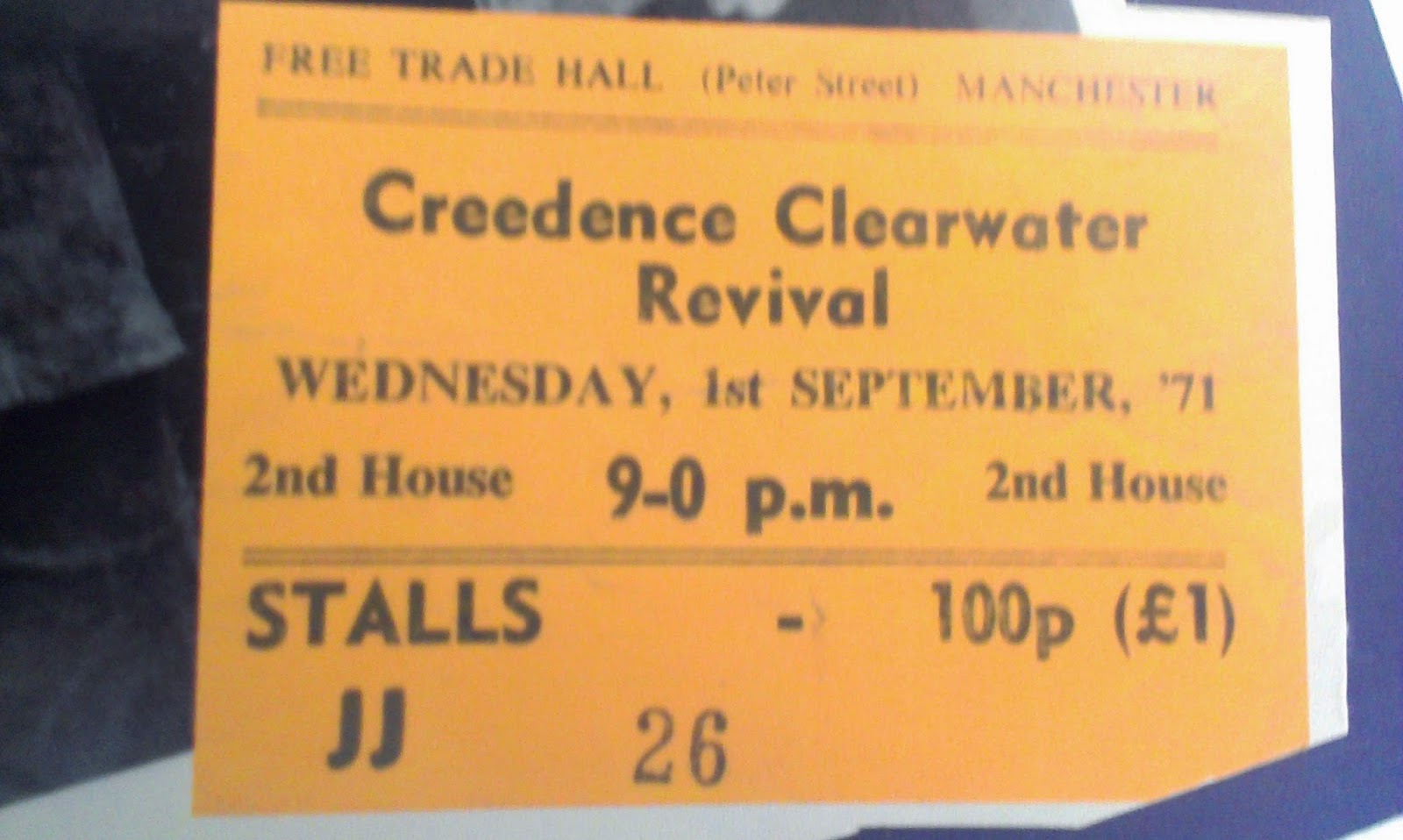 And each time it was a toss-up as to which of us had enjoyed the gig more.

My dad became such a regular visitor to the Free Trade Hall that the security guards recognised him by sight.

Once, I was offered tickets to see a string quartet playing an obscure piece – but I couldn’t go.

Dad and mum went instead,

“Are you sure you’ve come to the right place?” the man on the door asked them.

They sneaked out during the first interval.

When I turned 50 a colleague said to me: “You’ll have to stop going to see all those noisy rock bands, get some slippers and listen to The Bachelors.”

“You should meet my dad,” I replied. “He’s 80 and loves his Creedence. You can hear it down the street!” 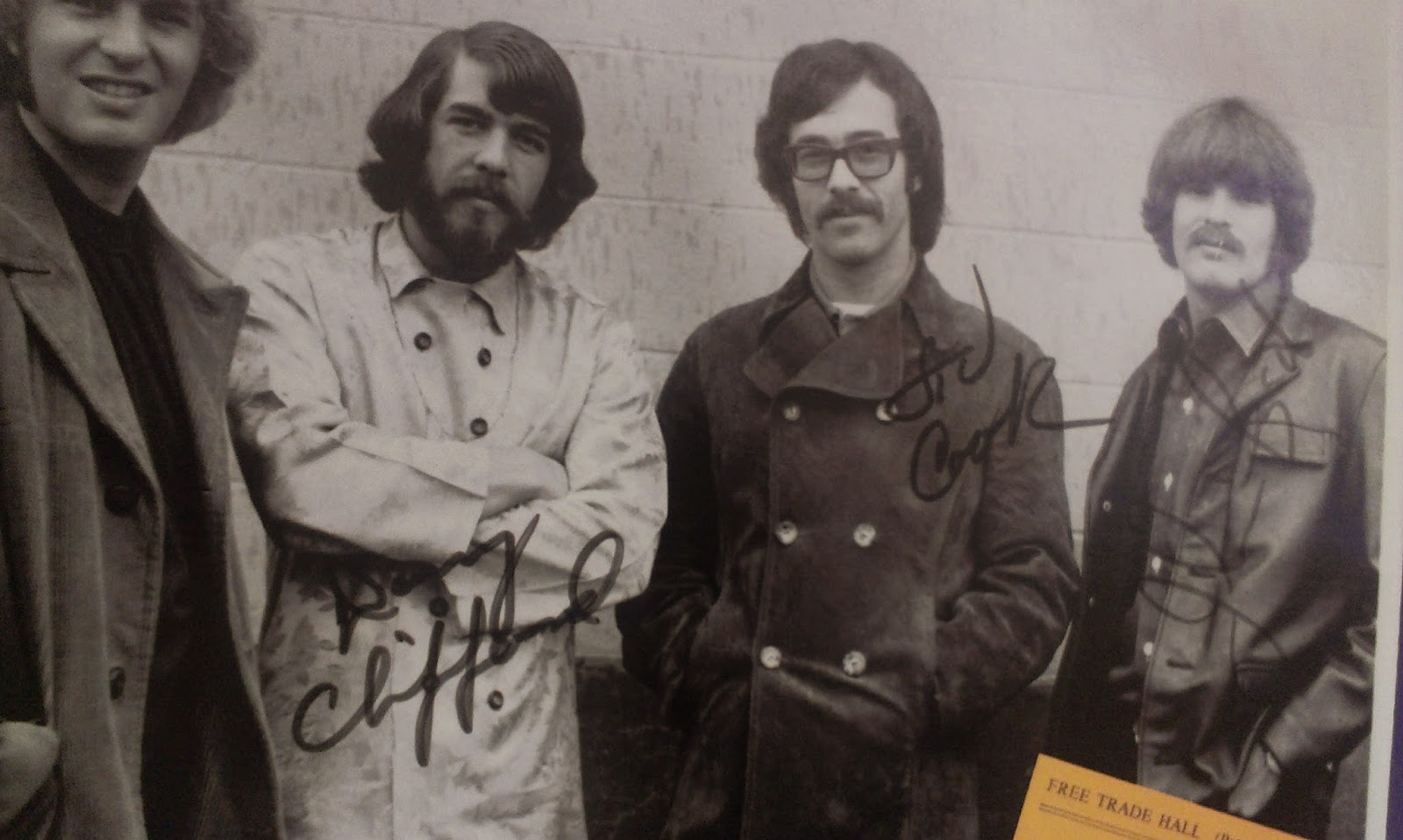 In recent years I’d introduced dad to the blues guitar of Joe Bonamassa. He’d introduced me to some Gaelic folk groups.

That’s something I’ll always do. Whenever I hear great music, I’ll still say: “You should hear this one, Dad!”

Because I’m sure he’ll be listening somewhere.

Thank you Dad. I’ll miss you.

Rest in Peace (or as loud as you want).